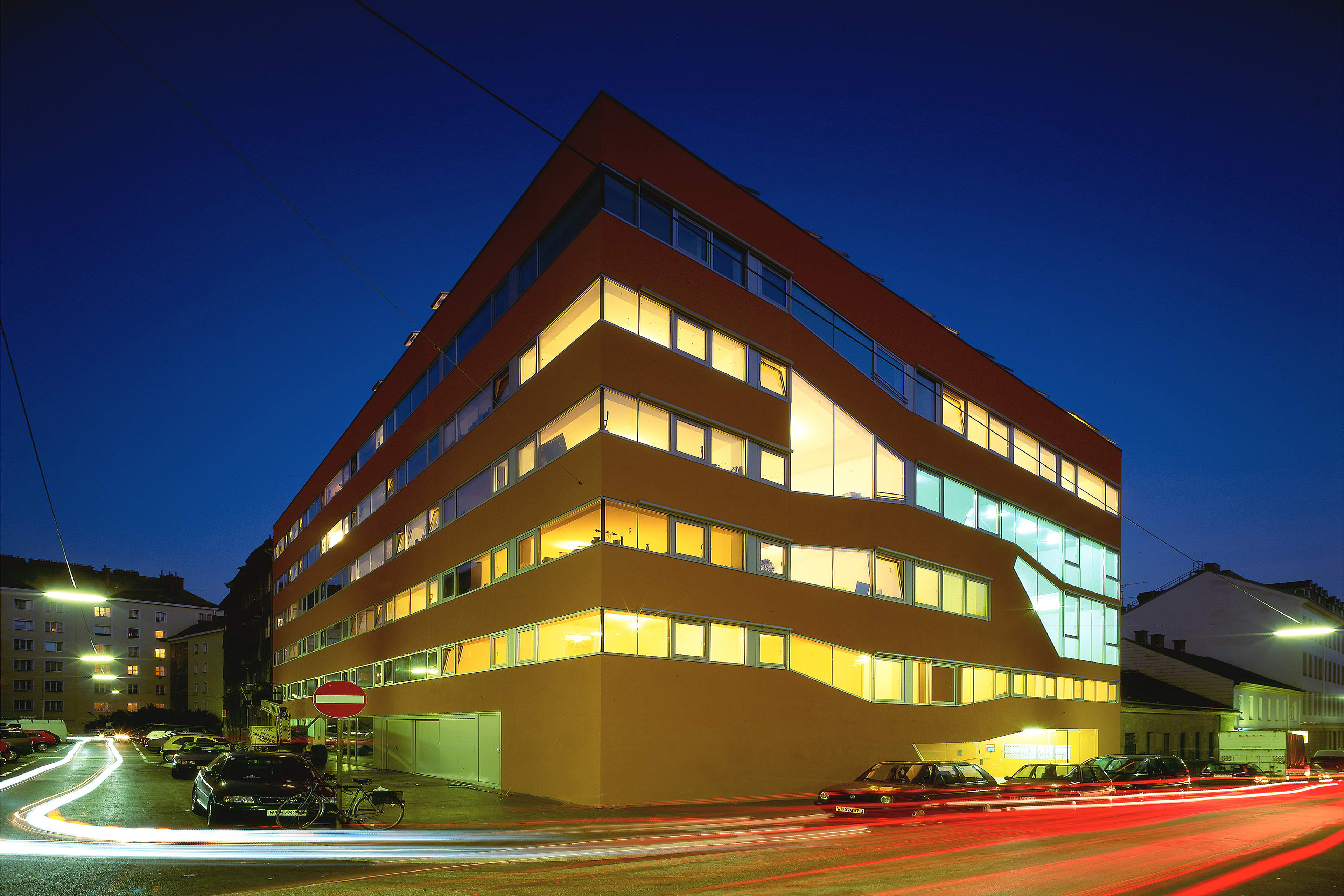 MISS SARGFABRIK is the extension of the SARGFABRIK residence in Vienna, which was awarded the Adolf Loos Prize in 1996, and was planned by BKK-3 / Franz Sumnitsch and Johann Winter.

A prototype with 39 residential units has been created on almost 3000m2 of floor space, with extraordinary communal areas ideally complementing the living space.

The complex interplay of architectural, social and cultural qualities meets the requirements of a new „todays lifestyle“. The overall concept also reflects innovative approaches to networking live-live-work in one building.

From the superimposition of these ideas, a three-dimensionally folded, habitable building sculpture was formed, whose architecture shows the essence of a year-long process. The idea for MISS SARGFABRIK was born in 1998, and the building was completed at the end of 2000 within the budget of 4.50 million euros. 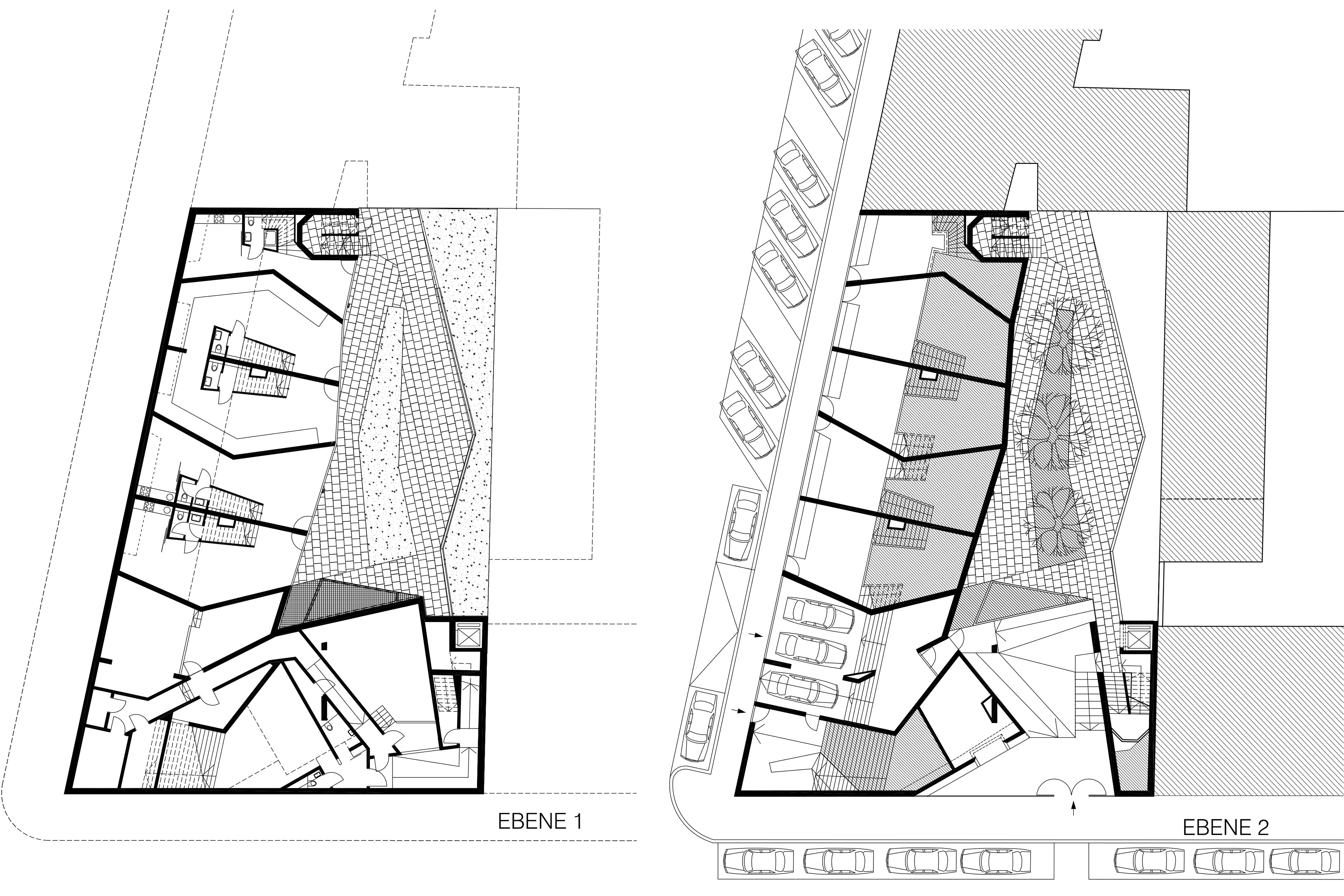 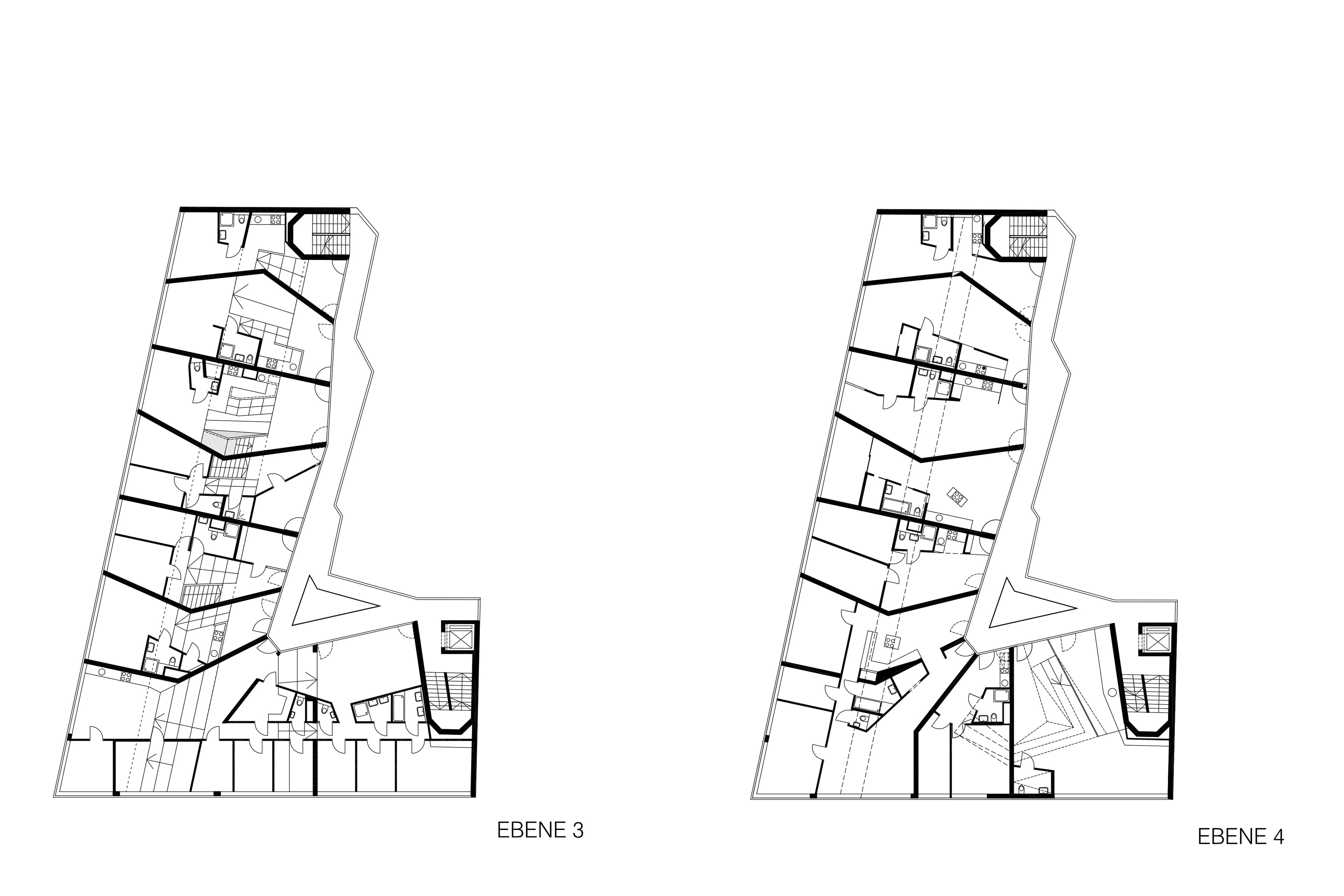 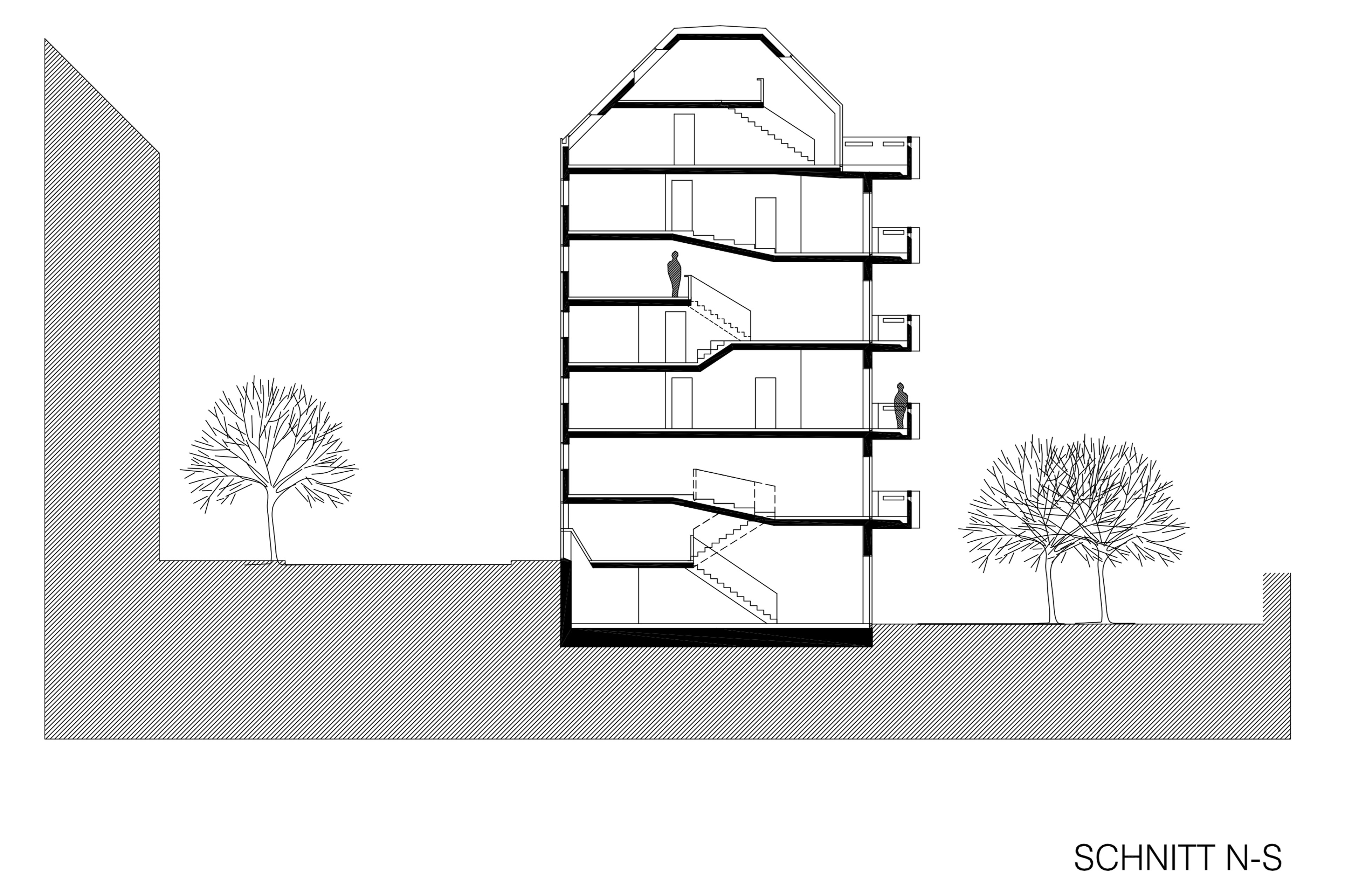 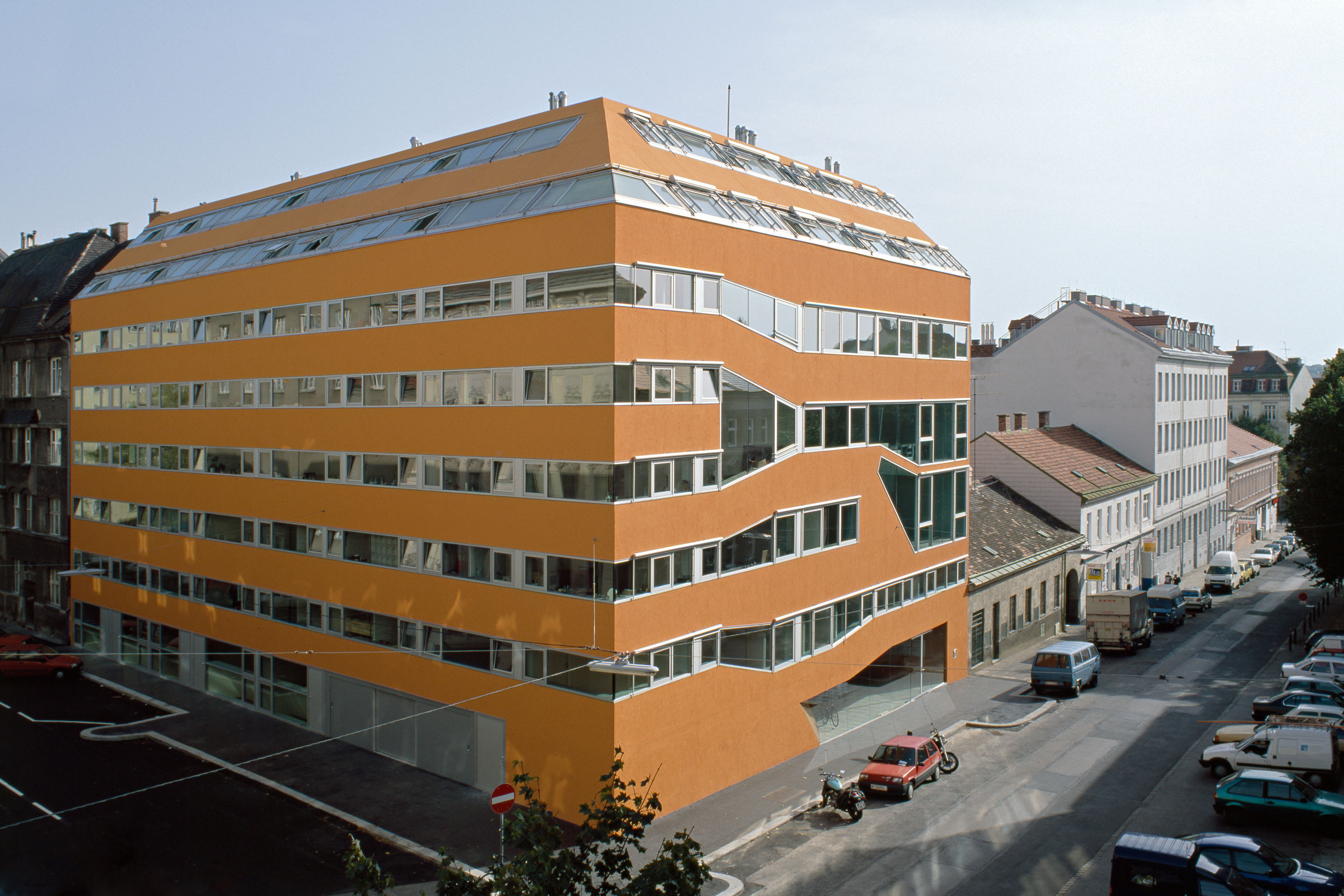 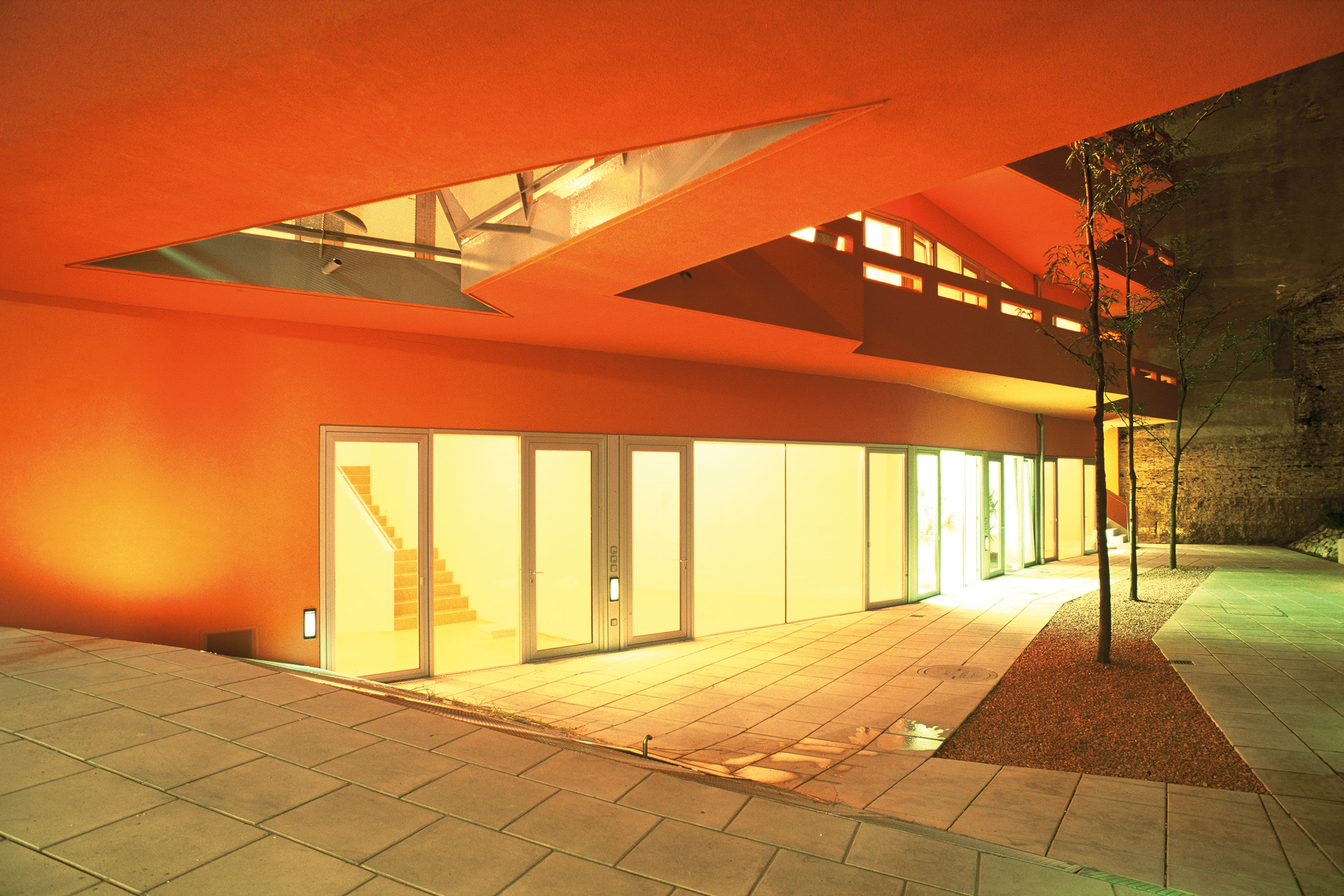 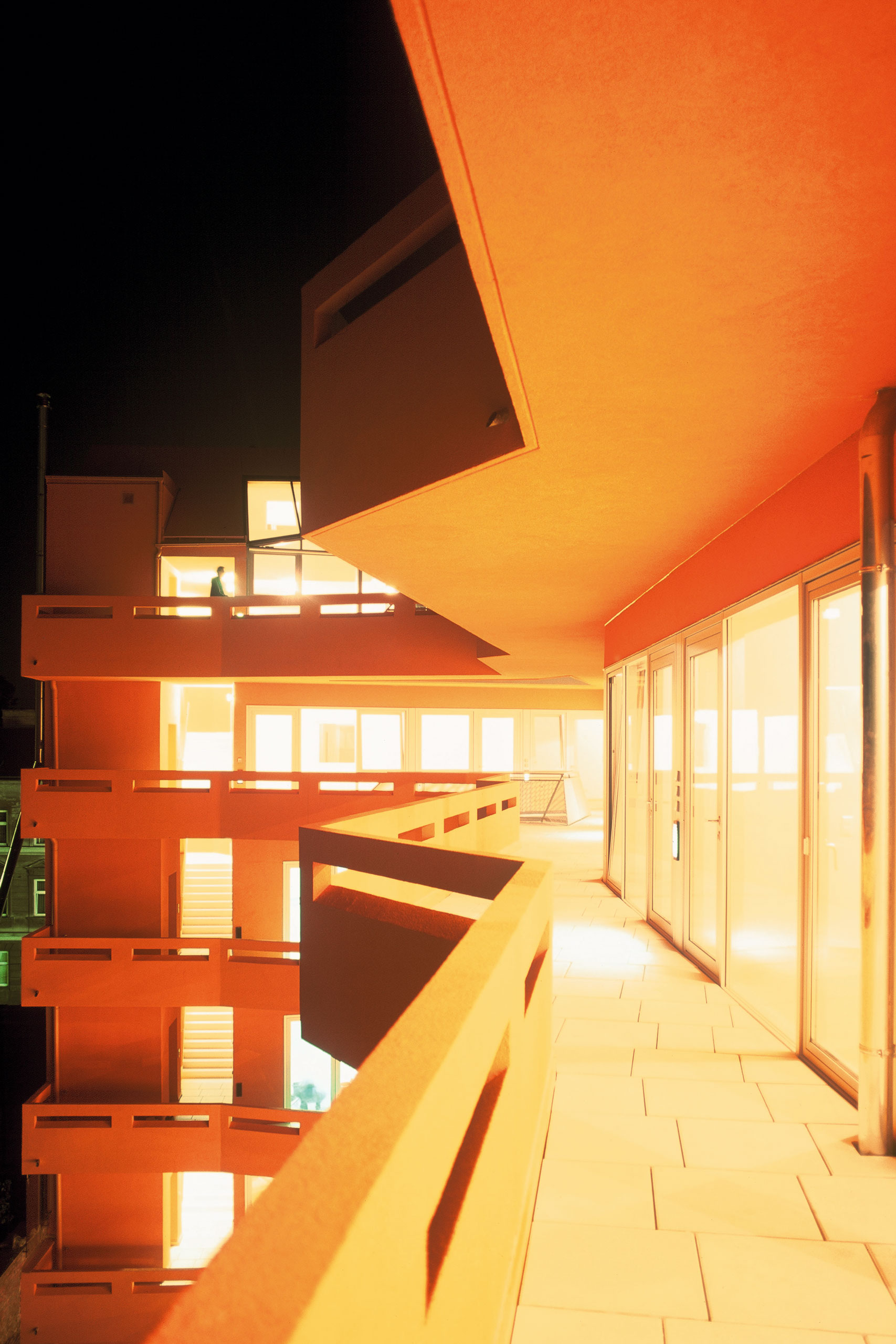 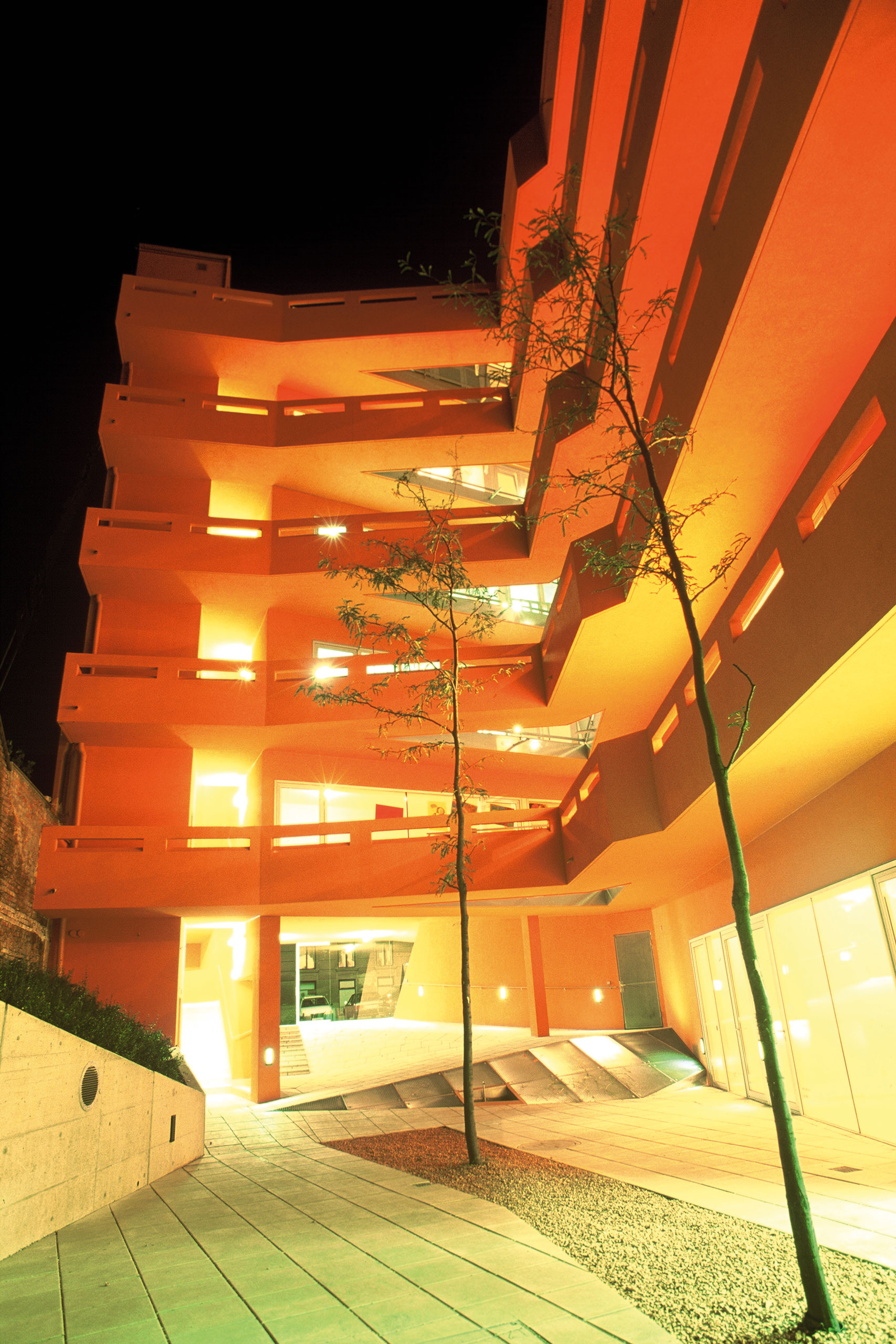 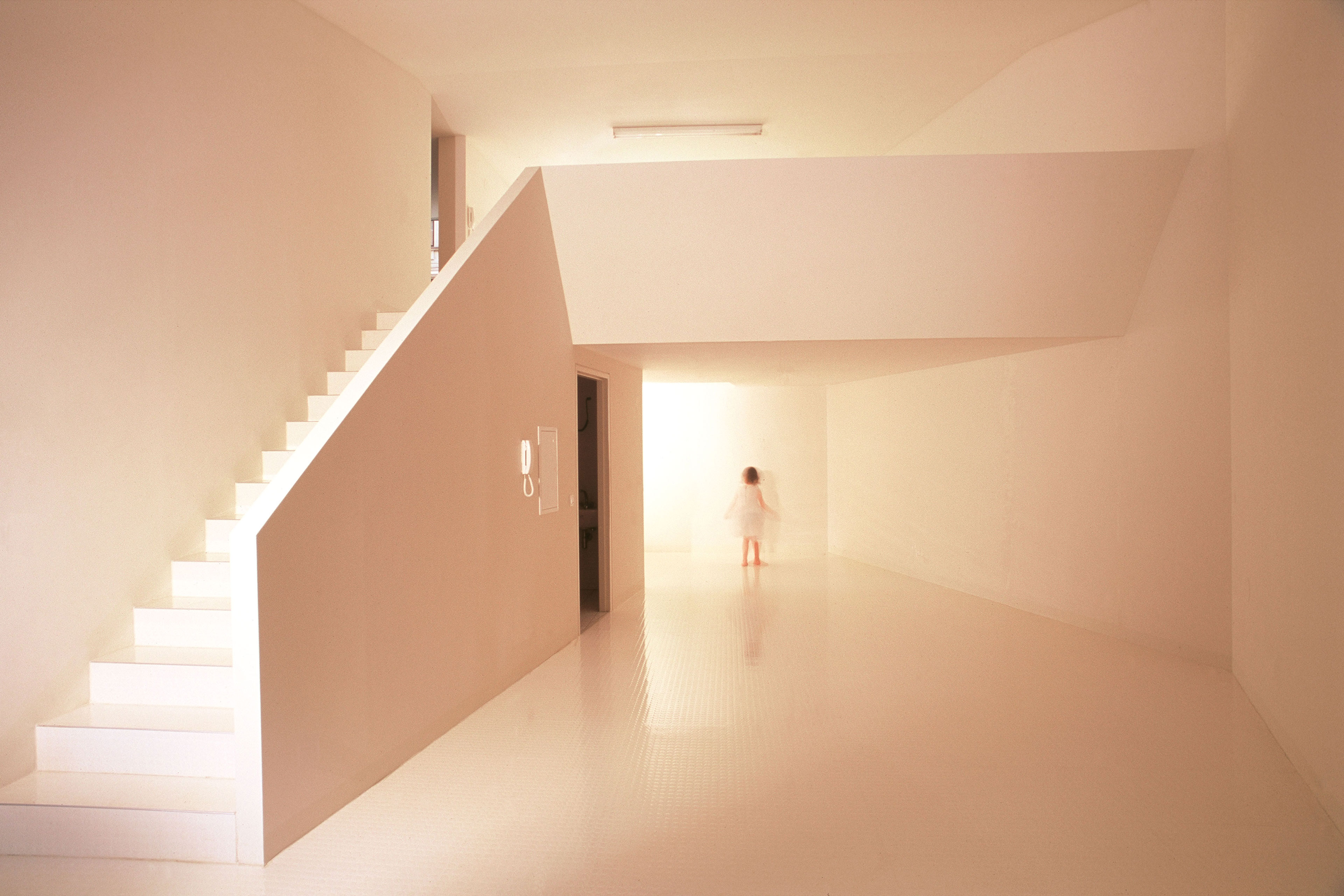 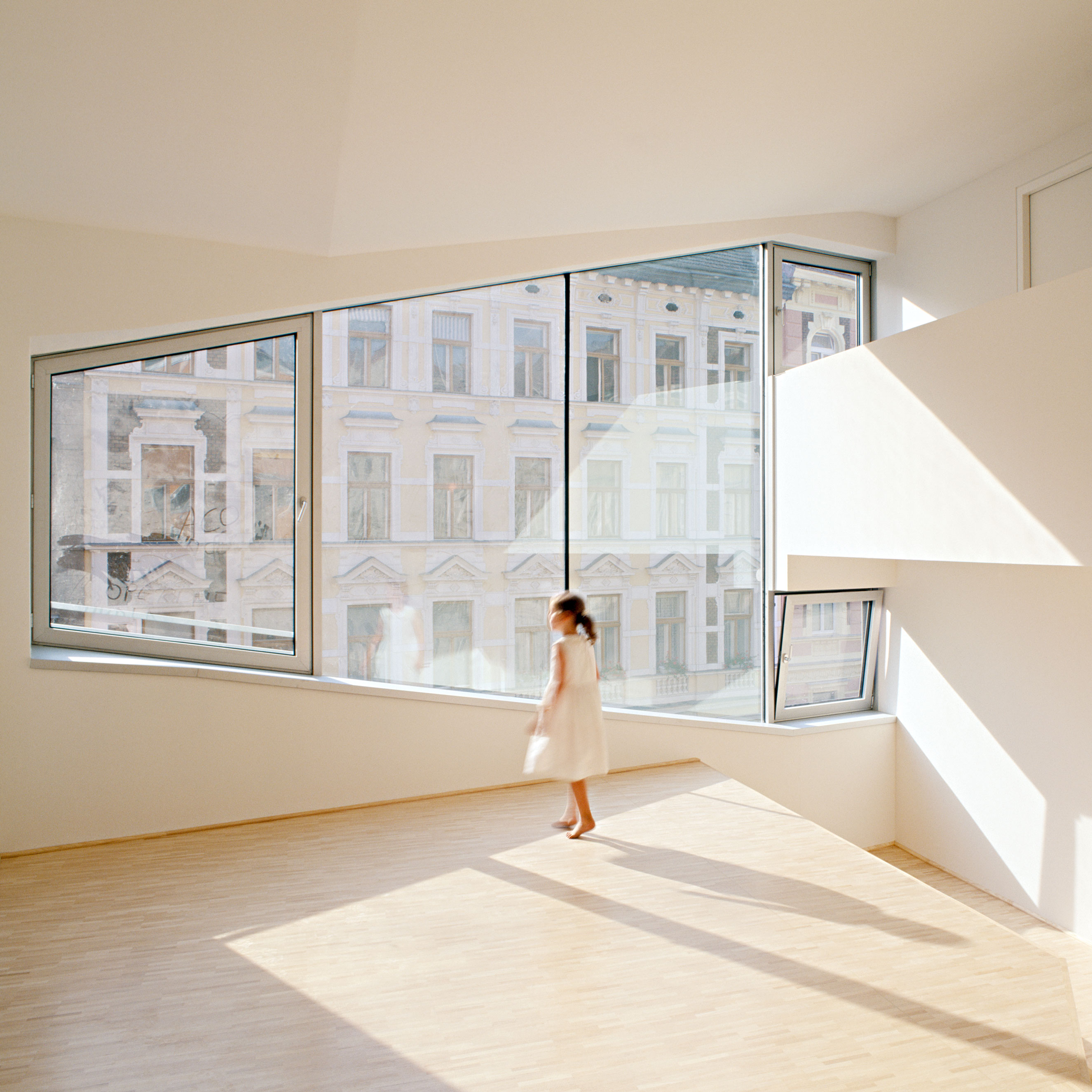 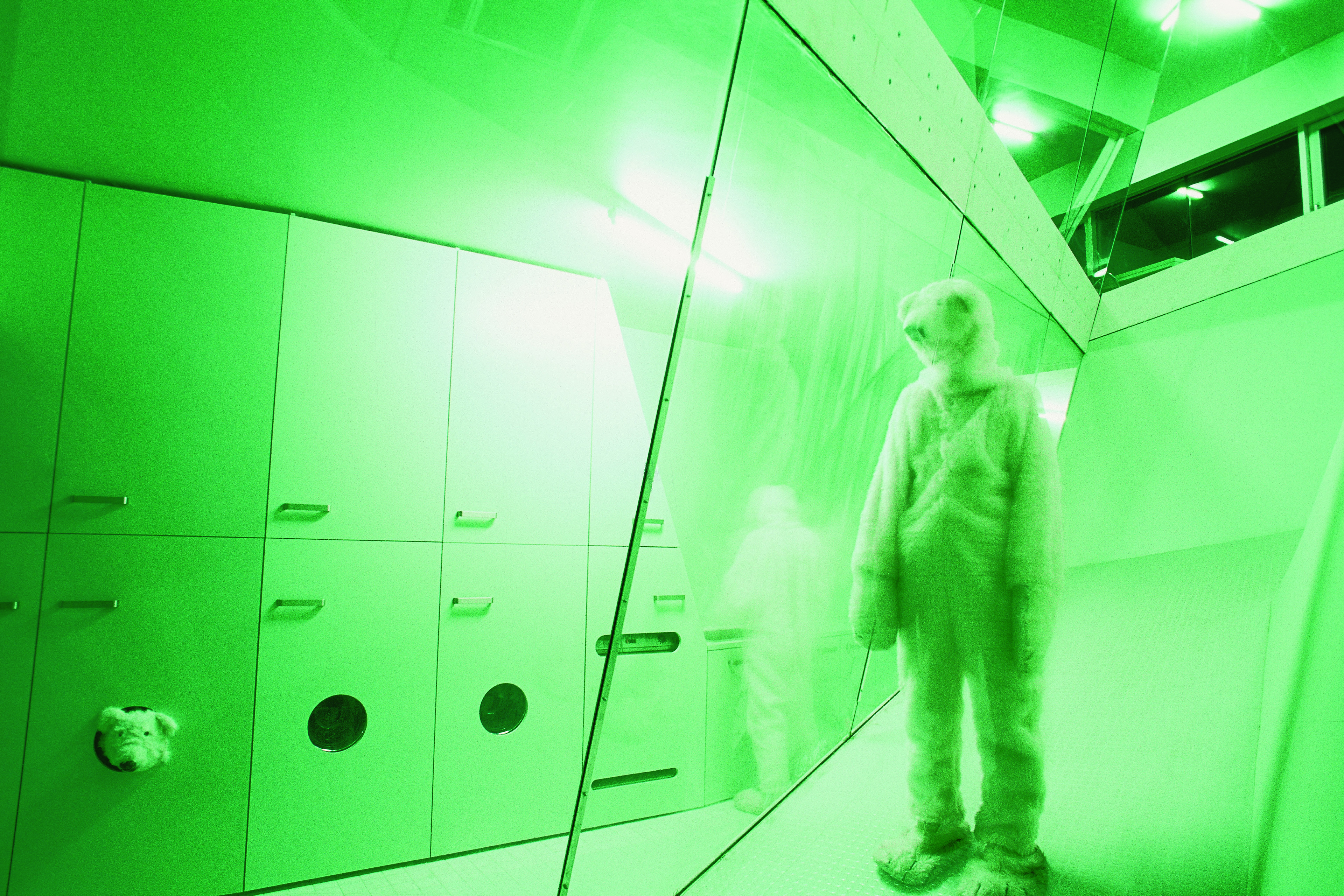 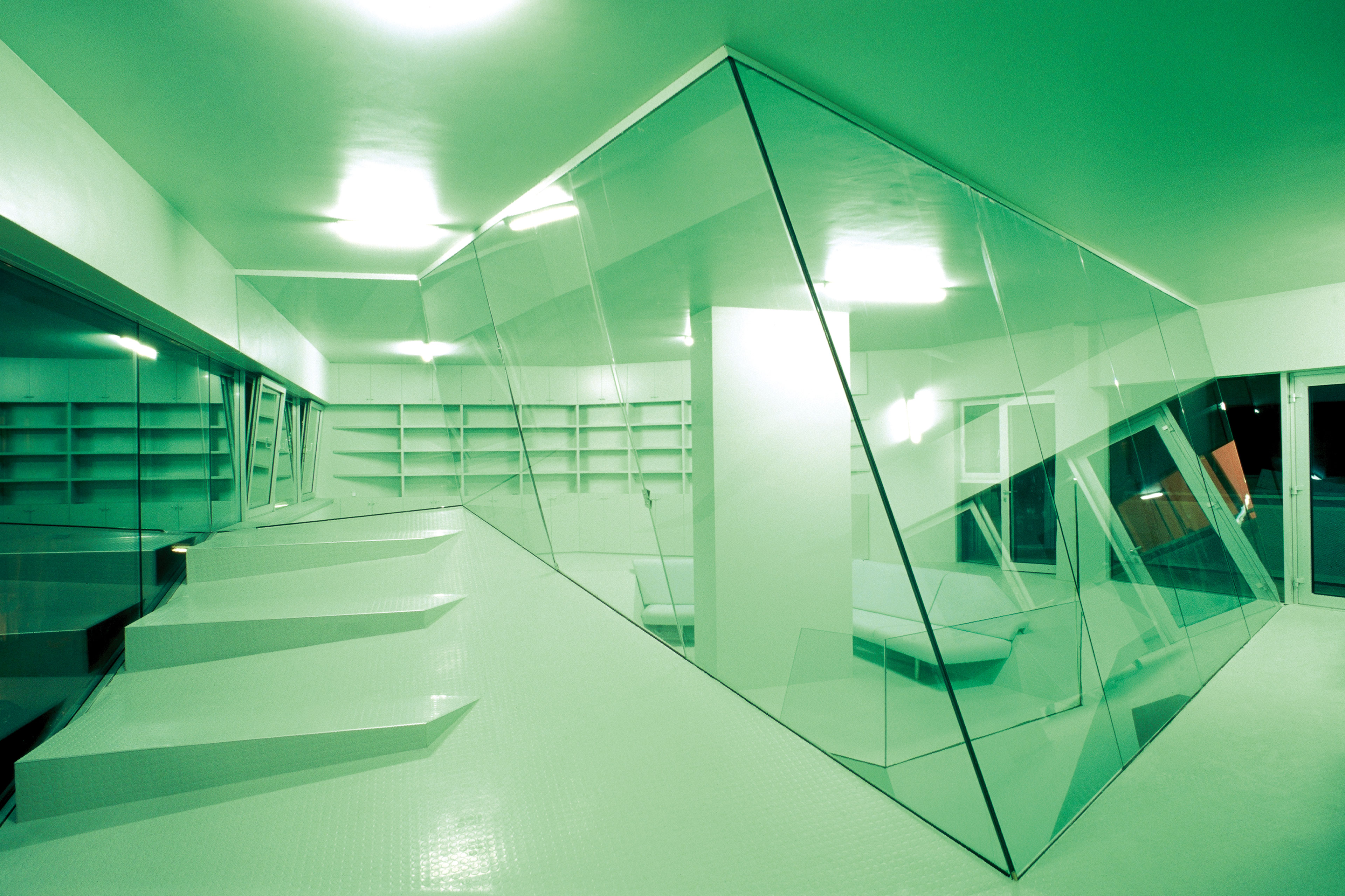 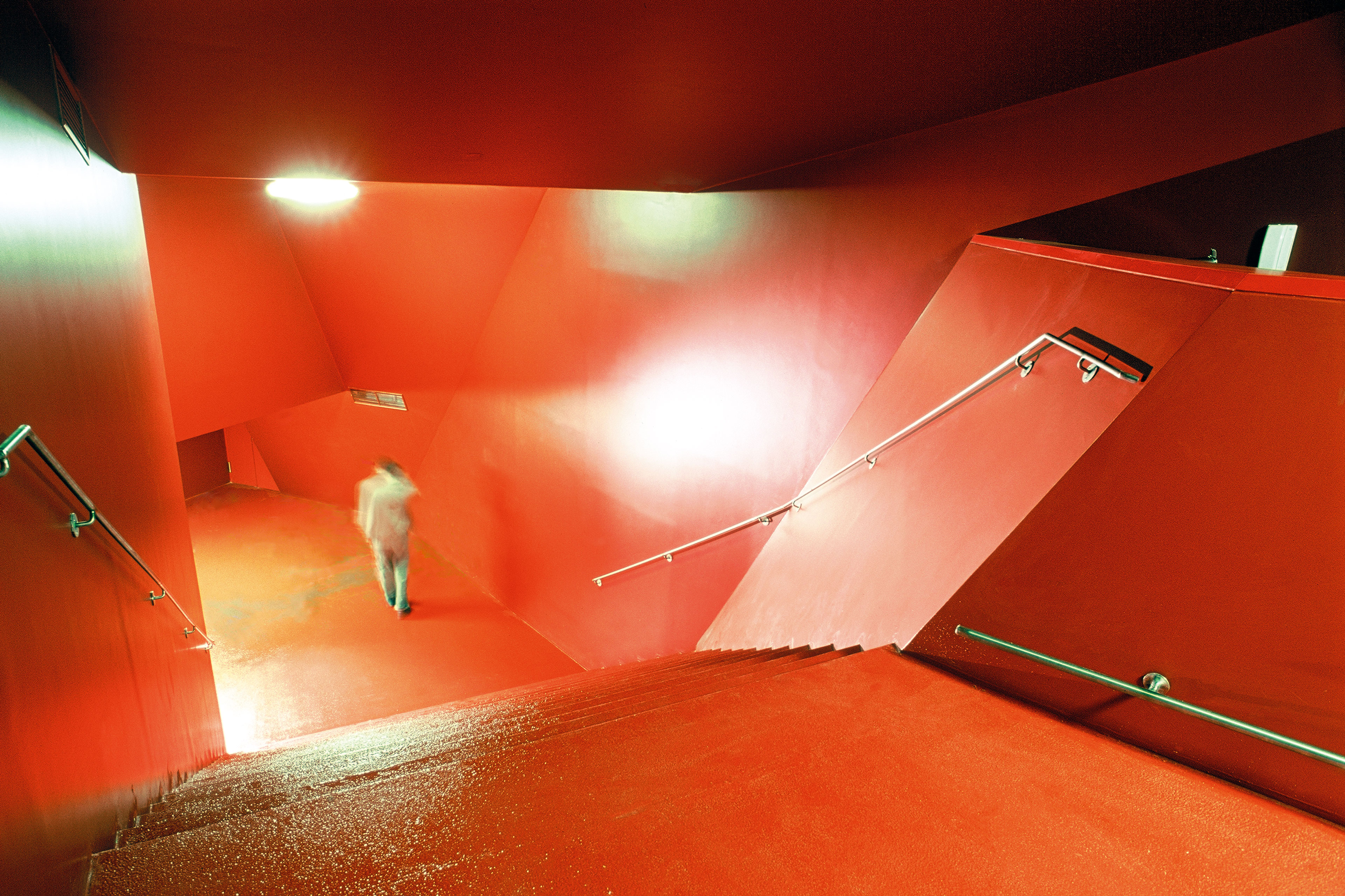 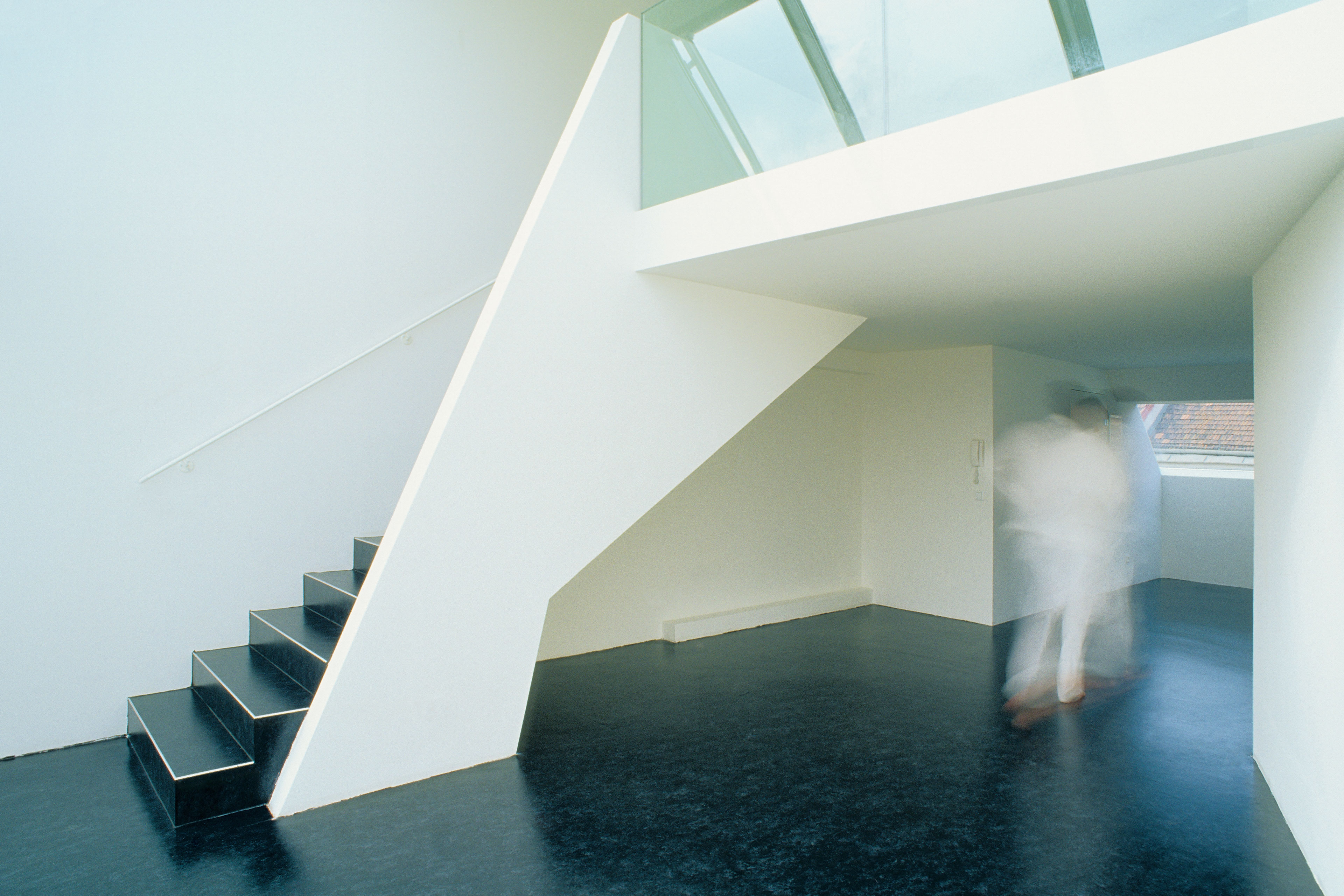 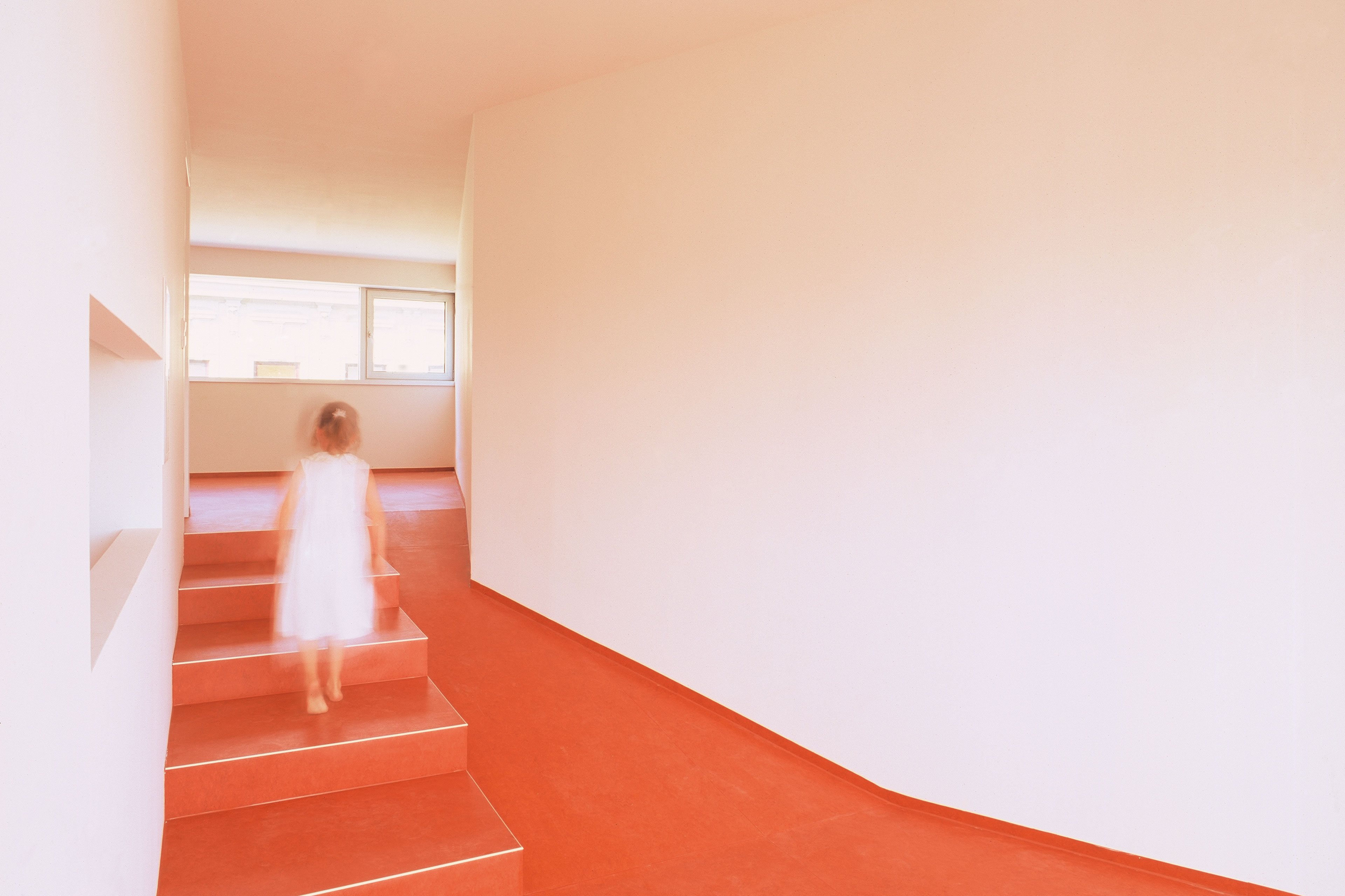