House 1, with its high head building, is pushed close to the street space of the Gürtel and thus marks a significant point of the southern Gürtel. At the same time, it recedes from Eichenstraße to allow space for the continuation of the tree plantings and to give the existing coach house an urban presence as a public space.

House 2, in turn, creates, together with house 1, a tree-lined square in the direction of the Gürtel and forms with its long side, in interaction with the future development of building site 4, an edge accompanying the street for the public passage.

Building 3 mediates between the public spaces along Siebertgasse and the Remisen forecourt on the one hand and the semi-public green area in the center of the quarter on the other.

The three buildings form an urban ensemble that blends harmoniously into the surrounding urban space. They define the public and semi-public spaces of the area through their outer form and with the inscribed uses. In addition, each of the three reacts very specifically to the respective urban situation. 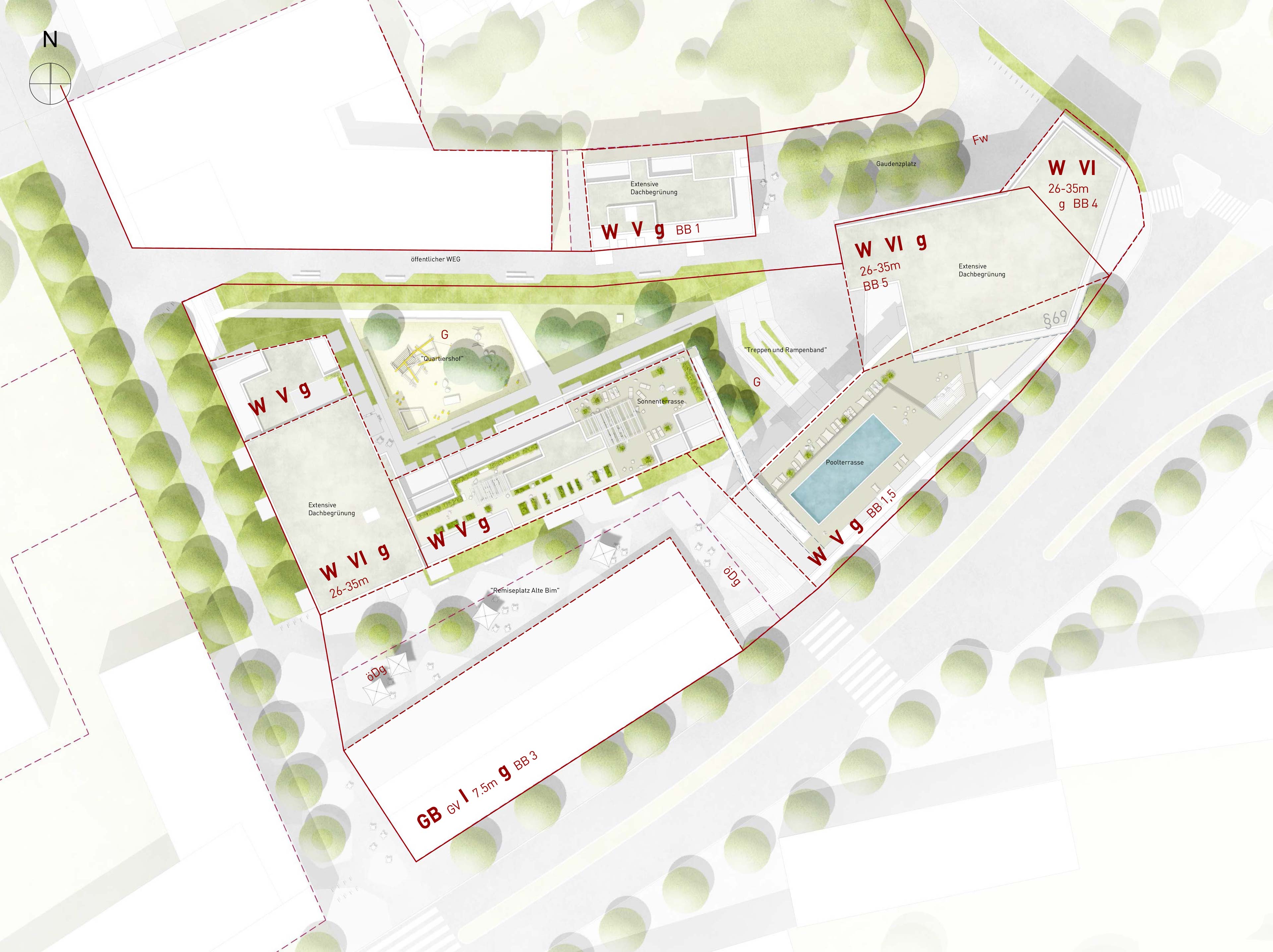 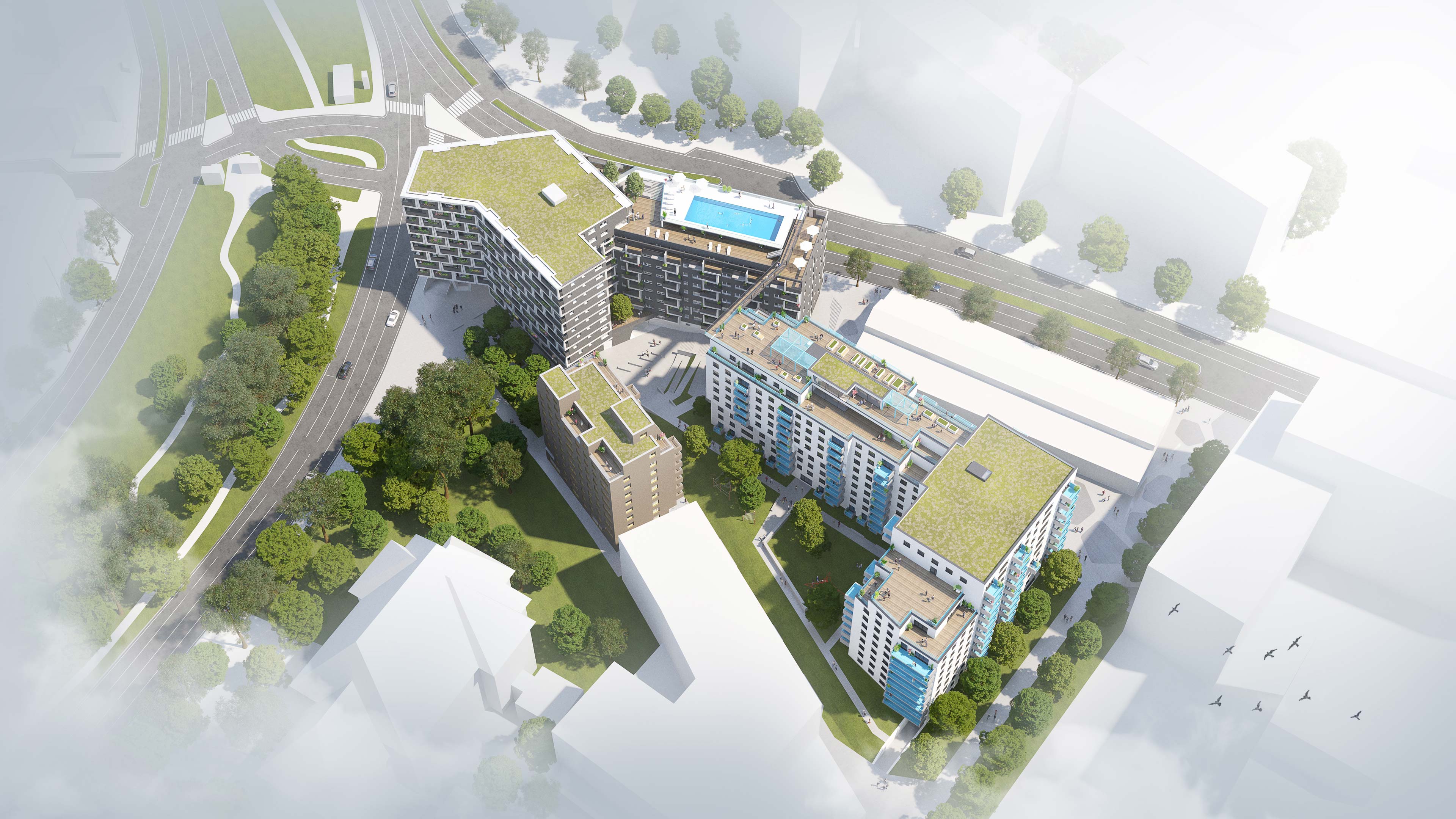